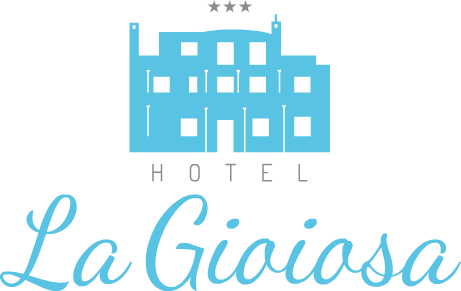 Liguria is rich in ancient and very suggestive villages.
Starting from the hotel, you can visit some of the most beautiful in Italy.
our recommendations:

Finale Ligure is one of the most beautiful villages in Liguria and boasts numerous awards: the Green Flag for its family-friendly beaches; the Blue Flag for the quality of its water; the Lilac Flag for its attentive welcome to tourists with disabilities. It's also part of the Most Beautiful Villages of Italy circuit.
It is considered the ideal location for sports. In fact, the Manie plateau has a dense network of trails suitable for trekking, Nordic walking, mountain biking, but also for those who just want to walk in the nature.

Finalborgo is one of the urban nuclei that form the town of Finale Ligure together with Finalpia, Varigotti and Finalmarina. It is considered one of the most beautiful villages in Italy and is still enclosed by medieval walls, with towers and gates.
Today Finalborgo is home to numerous craft shops and is the starting point for many excursions and for free climbers. Not to be missed, at the end of August, is the costume event "Viaggio nel Medioevo" (Journey through the Middle Ages) with the streets and squares animated by ladies and knights, Celtic music and juggling and fire-eating shows.

Noli a typical seaside village full of treasures that tell of its proud past as the Fifth Maritime Republic. The village is also mentioned by Dante in the Divine Comedy. Today it shows tourists the beautiful Towers, the remains of the Marquis del Carretto's castle clinging to Monte Ursino and overlooking the town; the Bishop's Palace, with frescoes and ancient furnishings; and the church of San Paragorio.

Varigotti an ancient Saracen village, which has maintained its historic centre close to the sea over time. A Riviera town where it is possible to rest and recharge one's batteries for a single weekend or for a holiday period. Its main characteristic is the tranquillity in which it is immersed, not far from large cities. Its climate is one of the mildest in western Liguria, thanks to the presence in the immediate inland area of the southernmost edge of the plateau of Le Manie, which protects the entire coastal strip of Varigotti with its sheer cliffs.

Borgio Verezzi, a small village included in the list of the most beautiful villages in Italy. Situated on a hill, it is made up of four villages: Poggio, Piazza, Roccaro and Crosa. In the centre of Verezzi is Piazza Sant'Agostino, home to the theatre festival that has enlivened town life every summer since 1967. Don't miss a visit to the Borgio Verezzi Caves, discovered in 1933.

What to do in Finale Ligure and Varigotti